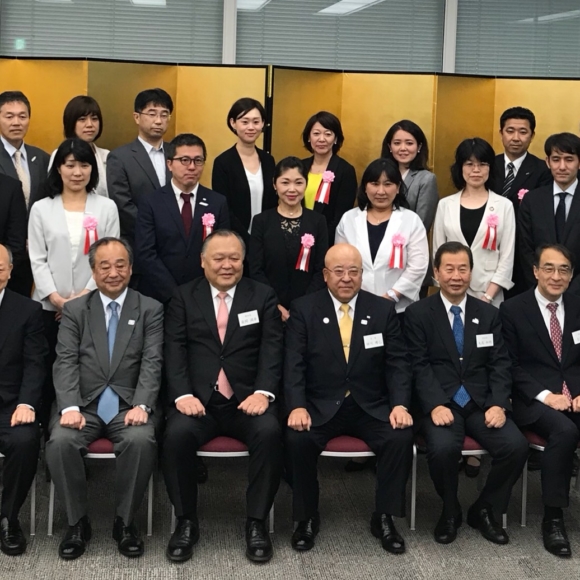 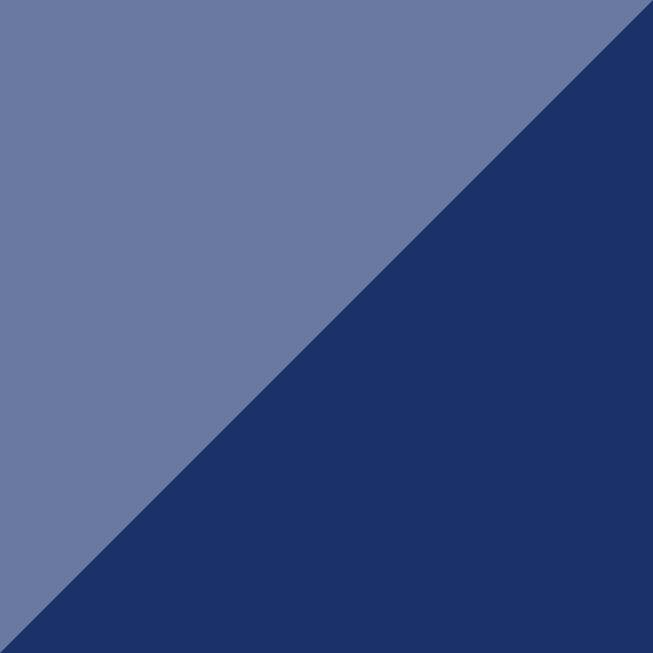 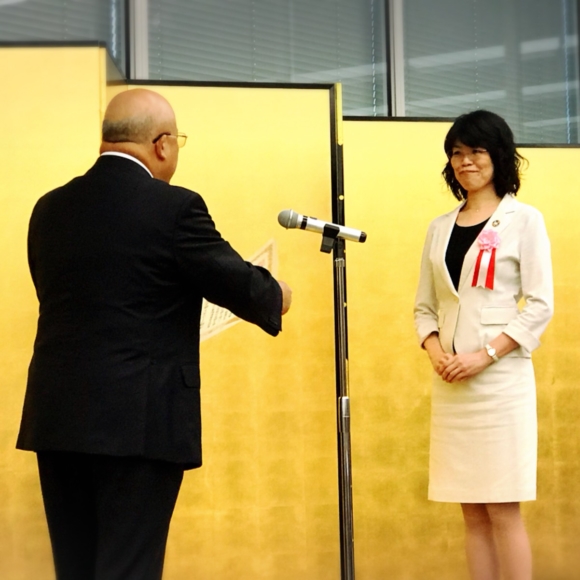 For its achievements in fiscal 2017, OTS was awarded a Referee Special Award “How to work · How to rest” for their “OTS vacation promotion and travel support system.” The company was cited for creating a program to improve the quality of life of its employees, in which the company will pay 50% or up to ¥100,000 of a tour fee when an employee takes a vacation and participates in a tour planned by OTS.

OTS was also cited for its “OTS company-wide smoke-free project.” It’s a company-wide anti-smoking campaign that includes various health support programs and aims to help all employees become nonsmokers by the year 2020, the year of the Tokyo Olympic Games and the Paralympic Games.

The second award for given for “Department Diversity Promotion.” OTS has a “Multicultural adaptability improvement training” program, which consists of a training program to strengthen teamwork and collaboration among the company’s multinational employees. It aims to help them understand each other ‘s culture. About 100 OTS employees of various nationalities with various cultural backgrounds participated in the program.

At the same ceremony, Okinawa Visitors Bureau received an award for its successful tourism promotion campaigns it conducted overseas in 2017.